The Lira rate is a daily hurdle for every resident in Lebanon. Since the October 17, 2019 revolution, the Lebanese currency went into a never-ending spiral of devaluation.

The effect of the USD to LBP price increase is seen all over Lebanon.

Everyone got negatively afflicted by hyperinflation and a long list of crises after crises hitting every economic sector.

Add insult to injury; our incompetent, corrupt political elite did not just do nothing. The political parties worsened the situation on all levels.

Foreign new media outlets describe our financial and baking system as one the biggest Ponzi schemes of all time.

To check the most recent USD to LBP updates, click here: USD To LBP.

So how did we come here?

What is the series of events that lead us to the situation we are suffering from now?

We will go through the major causes of our demise while being as objective as we can be.

In December 1997, the Lebanese Centra Bank governor Riad Salameh pegged the Lira to the Dollar at a rate of LL 1,507.5.

The BDL always had to pump fresh dollars to keep the rate at LL1,507.5 to the Dollar.

In addition, to keep the currency stable, the BDL also had to monetize the imports by using the USD.

Since the end of the civil war, the Lebanese economy was reliant on importing nearly everything from abroad, which cost us a massive amount of foreign currencies sent abroad. 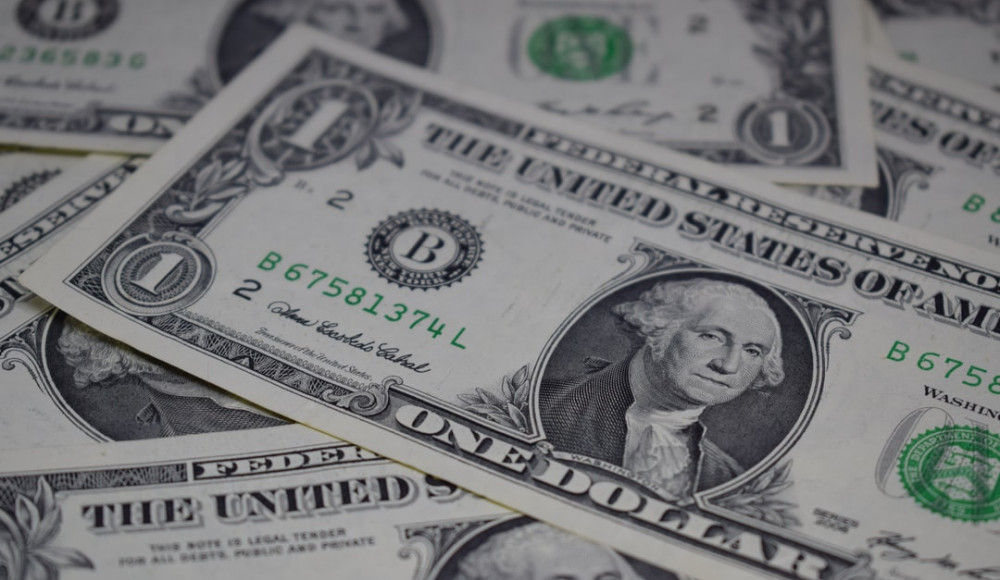 In simple terms, no one cares about the industrial and agricultural sectors.

Since 1997, the government has never made a single step to create a friendly environment for sectors that can increase exports, bringing foreign currencies in.

On the other hand, our economy and the fiscal system were reliant on two parties:

Lebanese ex-pats and immigrants in the GCC, USA, Canada, Australia, Brazil, and all over the world were actively sending foreign currency transfers to Lebanon.

A significant percentage of those were life savings. So the incoming amounts were substantial and were used to finance this flawed system.

Tourists are a significant foreign currency source for any country, but should we rely solely on tourism?

Of course not. To prove it, when the political scene changed in the region, GCC tourists stopped coming to Lebanon for purely political reasons.

Another blunder for our governments back then is that we did not even try to promote our tourism.

We could have reached potential visitors from other nations ex: Europe, Russia, China, and so on.

Another critical mistake (Intentional or not) by the Lebanese banks was to lend the government high amounts of money in foreign currencies.

Would you lend corrupt institutions money? Of course not.

The Lebanese commercial banks are aware of the corruption of the political elite and the system itself.

That did not stop them from lending the government tremendous amounts of USD while charging very high interest rates.

How can they not do so when every bank in Lebanon is owned or have politicians on the board of directors or a shareholder.

The banks and the political parties are partners in this.

Another disastrous move by the Lebanese government back in 1997 was to borrow money in USD from international sources.

The sources are The international monetary fund, the World Bank, the United States of America, Saudi Arabia, etc.

These loans put tremendous pressure on the Lira, which was always eased by the Central bank’s intervention by pumping more dollars into the market. 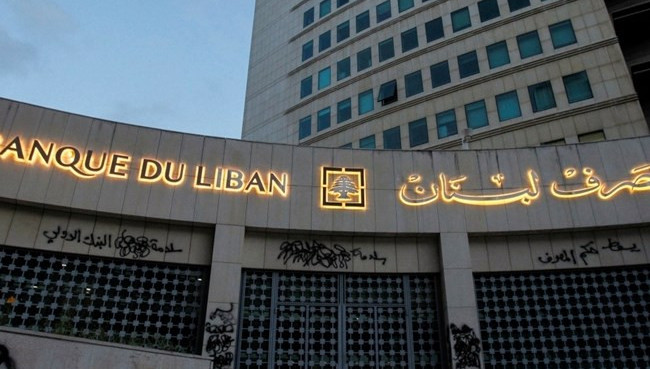 For the past 30 years, Lebanon saw many conflicts and political crises.

According to the Lebanese government estimation, the 2006 Israeli war on Lebanon cost the economy $1.7 billion.

Moreover, the country went into endless political stalemates that lasted for years.

Government formations and presidential elections always come with a constitutional void that directly impacts the economy.

These also cost billions of US dollars.

Also, a significant crisis had its toll on the economy, which was the detention and forced resignation of Prime Minister Saad Al Hariri.

The resignation cost on the economy is estimated to be approximately 3,5 billion dollars.

The current situation of the Lira is getting worse by the days. The Lebanese central bank “SAYRAFA” application was a disaster.

The exchange platform under-delivered on every single aspect. Everyone was expecting the app to be available for everyone to use at the rate of 10,000 LBP to the dollar.

Moreover, the only two parties that can benefit from the platform’s exchange rate is:

Everyone else (the vast majority) has to continue dealing with the black market dealers.

Here also, a disaster, the bank refused to apply this decision claiming they do not have any fresh dollars to pay!

In addition, a nationwide fuel crisis hit Lebanon since the beginning of June. People flocked to gas stations waiting for hours in long lines to fill up their fuel tanks.

Our National Currency In Flames:

The Lira rate will continue to be our daily worry. The problem is that the ruling class is doing nothing to solve the situation.

No reforms, no re-organization of funds allocation, no new laws to help ease the crisis.

On the contrary, all of them make the situation worse by implementing illogical measures and constant political stalemates.

The only way out for us is by the implementation of tough economic reforms and effective corruption prevention.

Also, a deal with the International Monetary Fund can ease the situation. Still, it doesn’t look like it’s going to happen anytime soon.

NB: We are accepting guest posts. If you are an expert in the financial and economic sphere, please do not hesitate to contact us using the comments box.

For general and business inquiries, please send us an email here: info@liraexchange.com.

Furthermore, If you find this post helpful or have any comments, questions or information, please do not hesitate to use the comments box below!

Tuesday, May 25, 2021, the Lebanese Lira rate today is not expected to see significant changes. The black market apps were very quiet yesterday. That doesn’t mean that they did not increase the rate ...

Today, Monday, June 7, 2021, the expectations of the USD to Lebanese Lira rate are all bullish. The black market apps are not active yet as of 9:30 AM. Everyone is talking about the ...